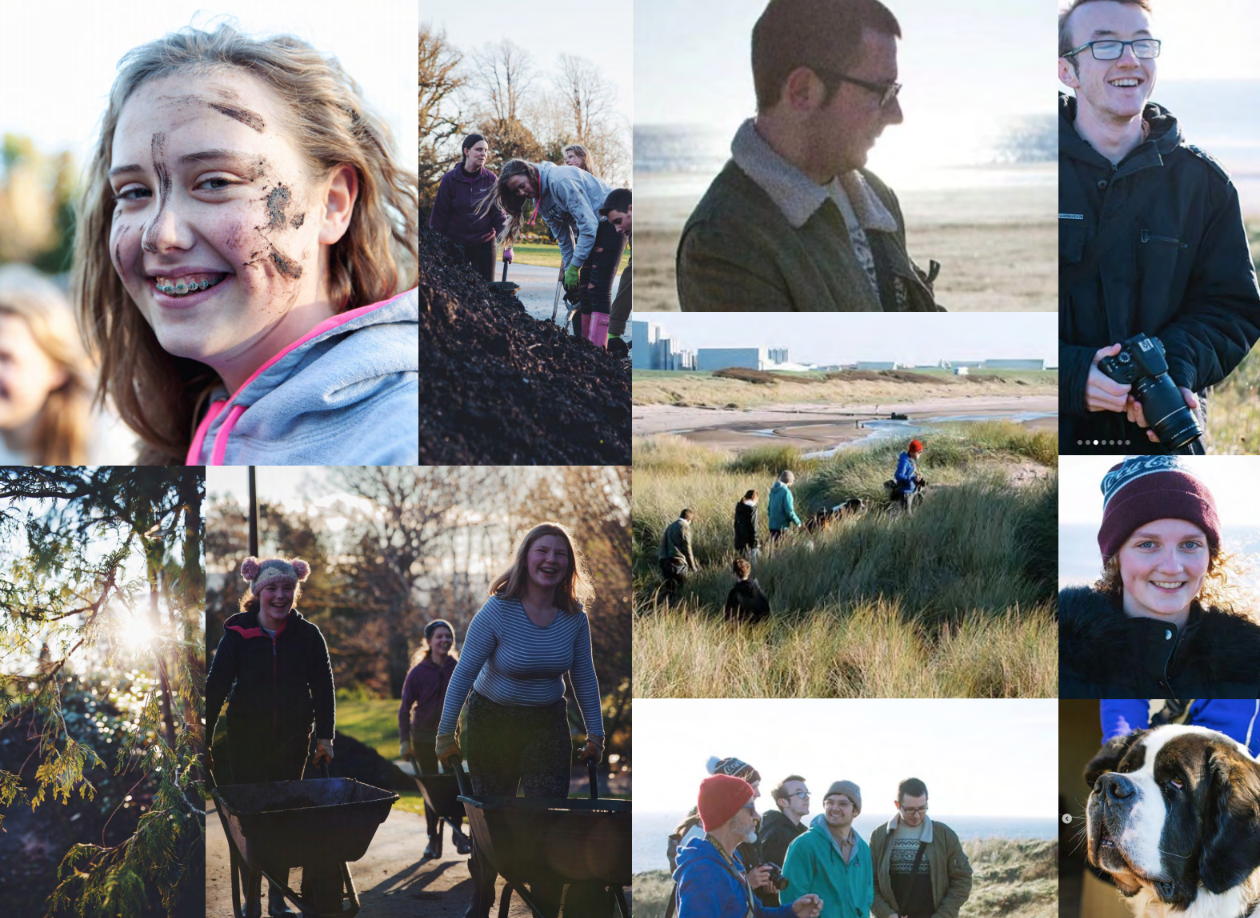 As part of Scotland’s 2018 Year of Young People, a dedicated fund was created by The National Lottery to help support projects which inspire young people to lead more active lives and encourage positive mental health.

We worked with The National Lottery to devise, develop and deliver a multi-social media platform influencer campaign to raise awareness of the funded projects and increase positivity towards the National Lottery brand as a result among a Scotland-based audience aged 18-26 years.

We assembled a team of Scottish influencers with varying interests and content style and worked alongside them to create and share content which showcased the fantastic projects made possible by The National Lottery Funding. Through the campaign, we visited National Lottery funded projects falling into each of their four dedicated funding categories – heritage, community, arts and sport. The visits were spread across Scotland – based in Ayrshire, Argyll and Bute, Edinburgh and Perthshire.

In addition to the content produced by influencers on the visits, we decided to involve our videographer, Dominic Simmons, to provide an overarching piece of content that brought all the visits together. Often influencer marketing campaigns are rather ephemeral and we thought the video would give the work and campaign content more of a legacy.

In total, our influencers posted 5 posts, 26 Instagram ‘stories’ and one Youtube video, reaching a combined follower base of over 230,00 people. This was accompanied by a consolidating campaign video which, through influencer and Facebook Advertising promotion, brought the campaign reach to over 300,000 people. We analysed social insights and broke down these figures to find that we had reached in the region of 140,000 young people. 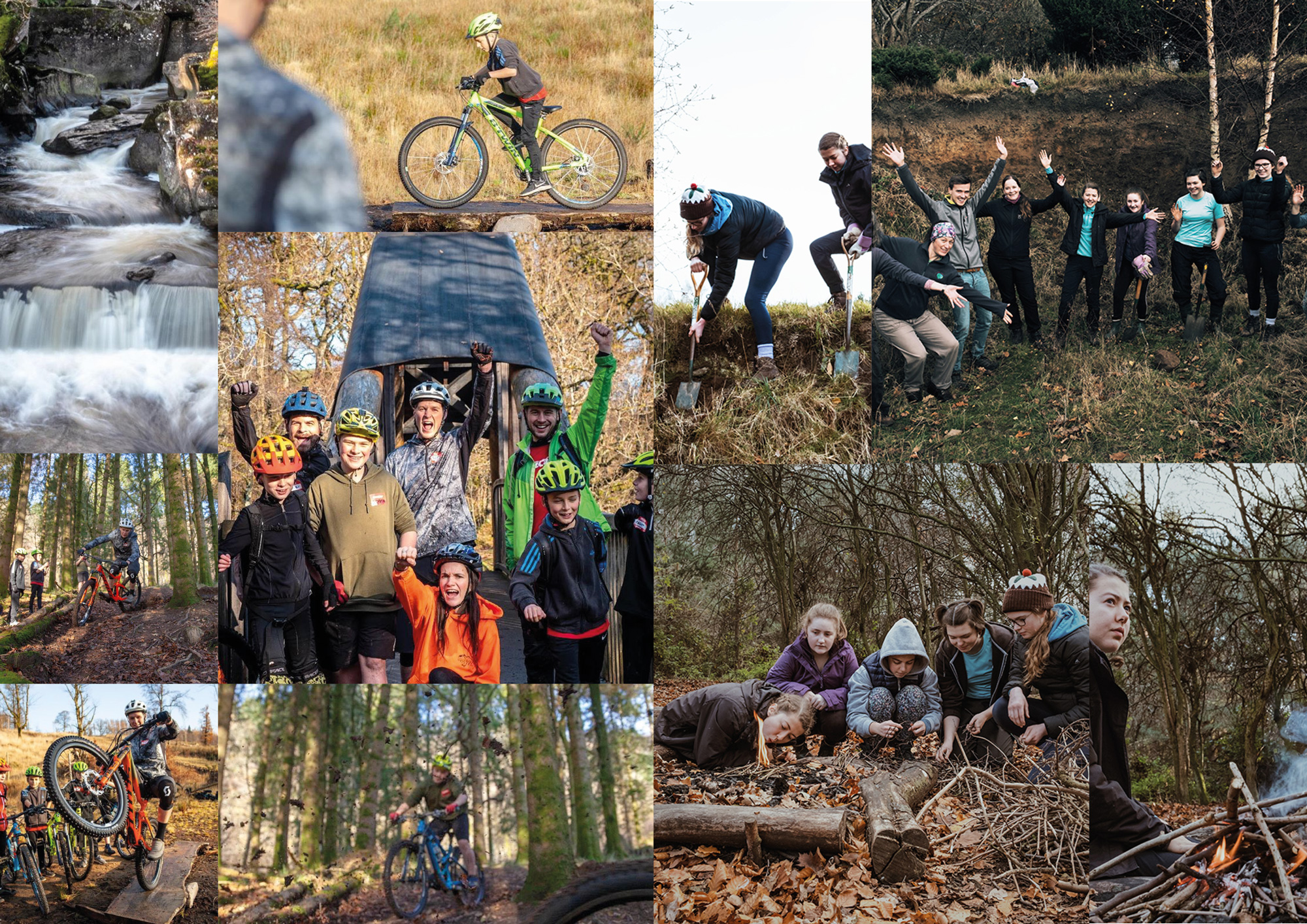 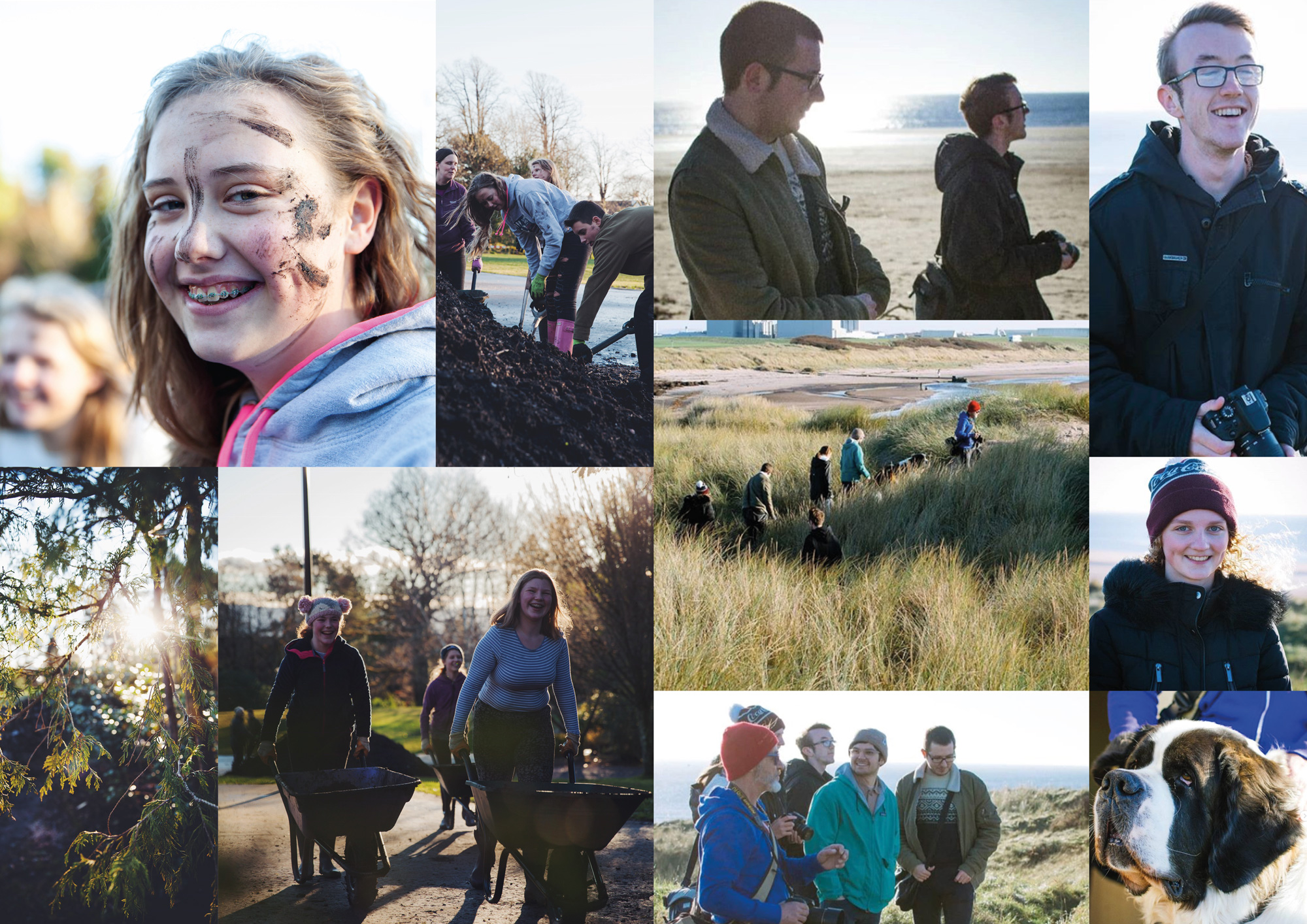 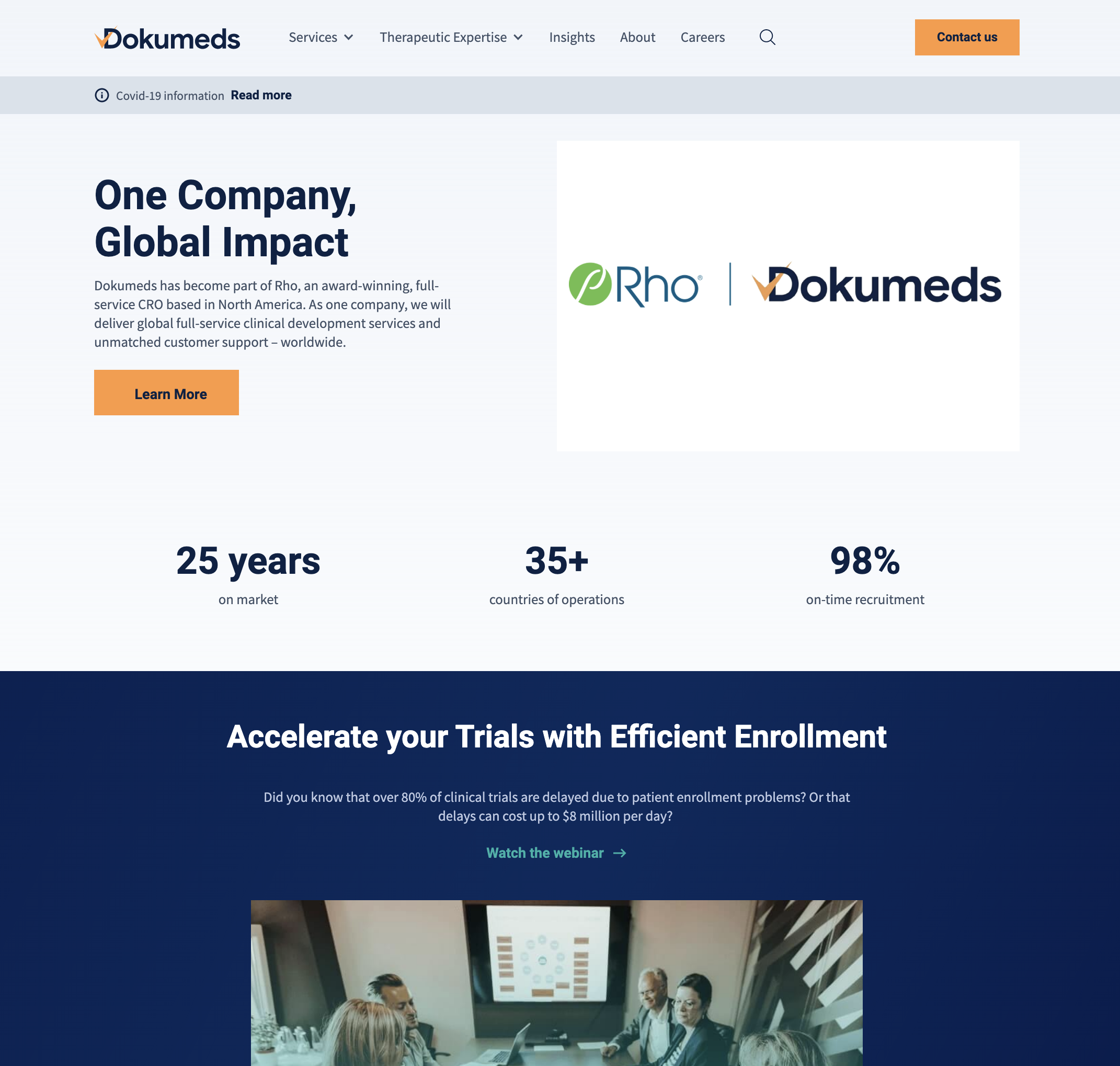 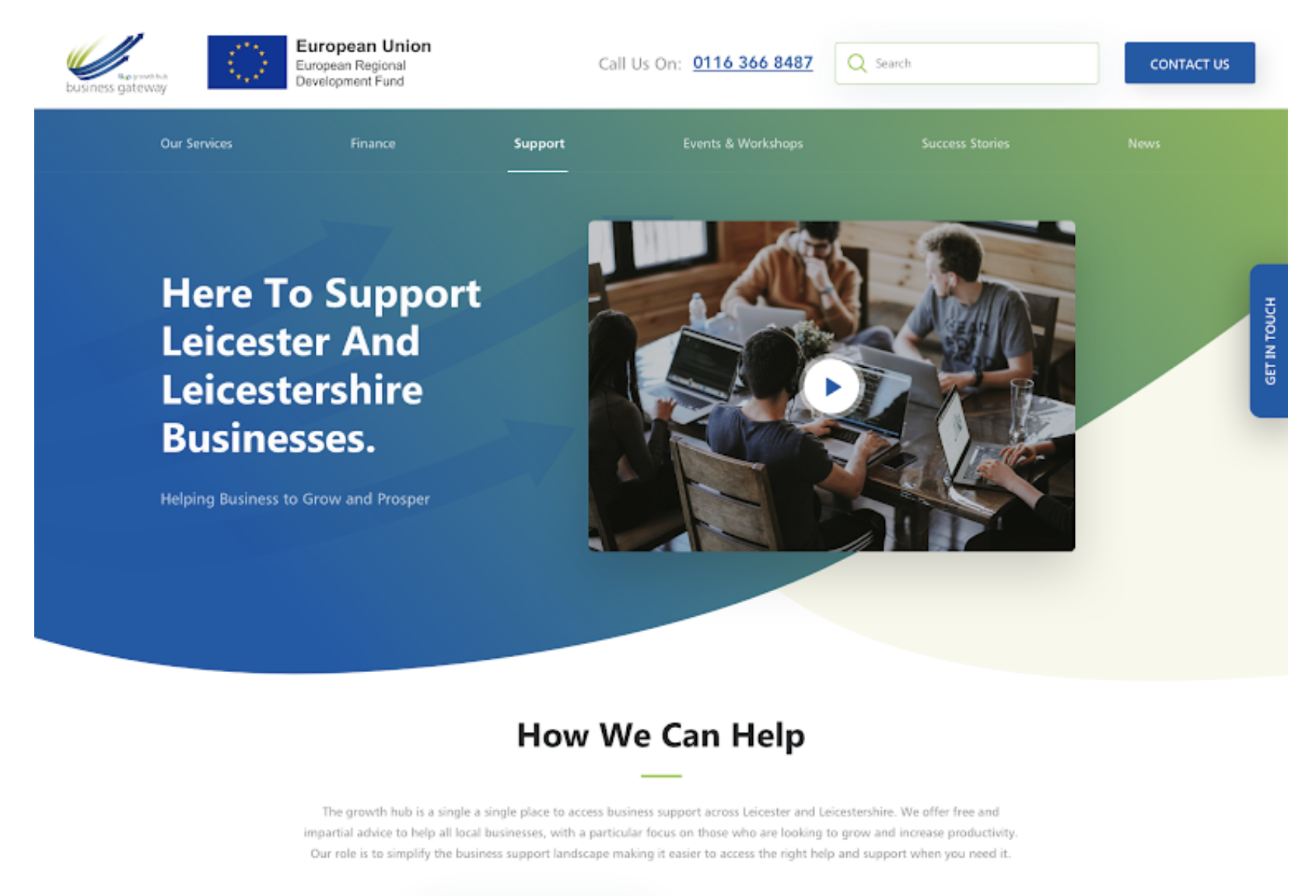 Get your 100% FREE no-obligation 45-minute PPC Strategy Call (£399 Value) and we’ll show you our proprietary growth system to scale your business faster and smarter. + a free account audit.